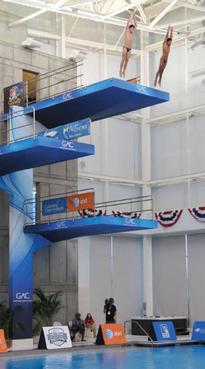 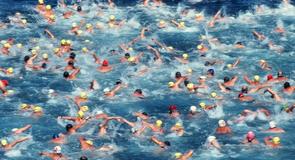 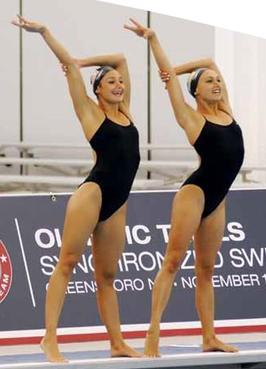 Nominations for the NC Swimming Hall of Fame are welcomed at any time throughout the year. Nominations can be made by any person, including self-nominations. All nominations have a greater opportunity for success if as much biographical information about the nominee, including their achievements and contributions, is included with the nomination. Please make sure to include the name of the nominee, their connection to North Carolina, their bio, and your name and contact information as the nominator.

To submit a nomination, please email it to: info@ncswimhalloffame.com 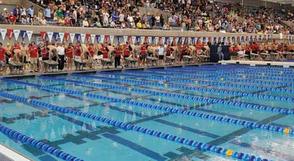